Expanding on Amazon Europe: The Impact Of Brexit 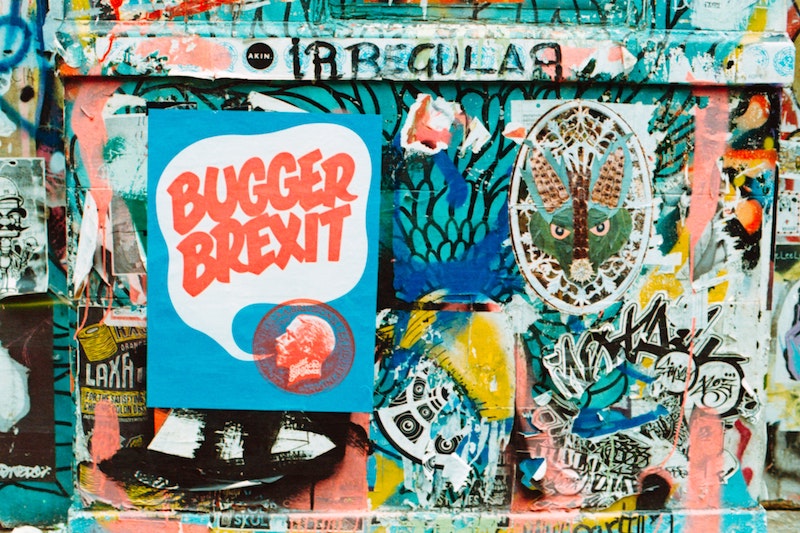 This is a guest post from our friends at e-Commas

From that date, a customs border will become active between the two, and Amazon has indicated that it will not be fulfilling FBA orders across the border in either direction.

This means if you’re thinking of expanding your Amazon business, whether into the UK from Europe, into Europe from the UK, or into Europe from elsewhere, it’s going to require more resources and more effort than before.

Amazon is telling customers that it is “committed to supporting your business selling in the UK and across Europe”, and is sending regular updates.

But ultimately, it will be down to you to make sure you have the operations, facilities and staff in place to handle sales on both sides of the border.

What is going to change?

So to sell in both, you will need to hold fulfillment centers in both the UK and the EU – which means warehouse facilities, and a separate VAT number for both regions.

As an example, one of e-Comas’s clients is a baby product brand based in the UK, which was using pan-EU FBA from the UK. It is now preparing to send some stock to Germany, and enable pan-EU from there.

The first step for them is to get a VAT number in Germany, then to set a process up to handle two stocks – one in the UK, and one in Europe (Germany).

For example, one of our Vendor brands in industrial products, based in France, was getting all its European orders funneled through Amazon France, thanks to EFN. We are now activating the Vendor code in the UK so that the company will get orders also from Amazon UK.

The catch here is that shipping to the UK takes longer than shipping to France. The order process will have to be rearranged to be able to ship the products out of the warehouse in France more quickly.

You will also need to make a customs declaration every time you ship goods across the border, which will require an EORI (Economic Operators Registration and Identification) number, plus the right HS (Harmonised System) Code.

Dealing with customs will be a big job. You need to decide whether to do it in-house – which may require an extra person on the team – or whether to use an agency.

Is it really worth being in the UK?

The UK is the second biggest Amazon market in Europe, after Germany. This means simply leaving it out of your expansion strategy is not quite the easy solution it might seem.

In fact, it’s the third-largest Amazon marketplace overall, and always a popular choice of a growth market for sellers in the USA, thanks to its similar culture and English-speaking population.

To make sure you’re hitting all of the valuable European marketplaces, you need to be ready to treat Amazon.co.uk as a separate region.

Whether you start your expansion there, and move into continental Europe later, or expand into both of them at once, is a matter to decide in your strategy.